I just love a proper base station radio with proper chunky controls and a proper balanced tuning knob.
Over the years I have used many different communication receivers all have their strengths and weaknesses but the Kenwood R2000 has to be one of the best I have used. Currently I use my R2000 as my general coverage receiver and it's pretty good on both the Amateur bands and broadcast bands. I use either my Moonraker X! vertical or an inverted V 1/2 size G5RV with it. 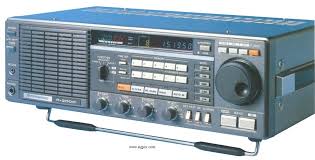 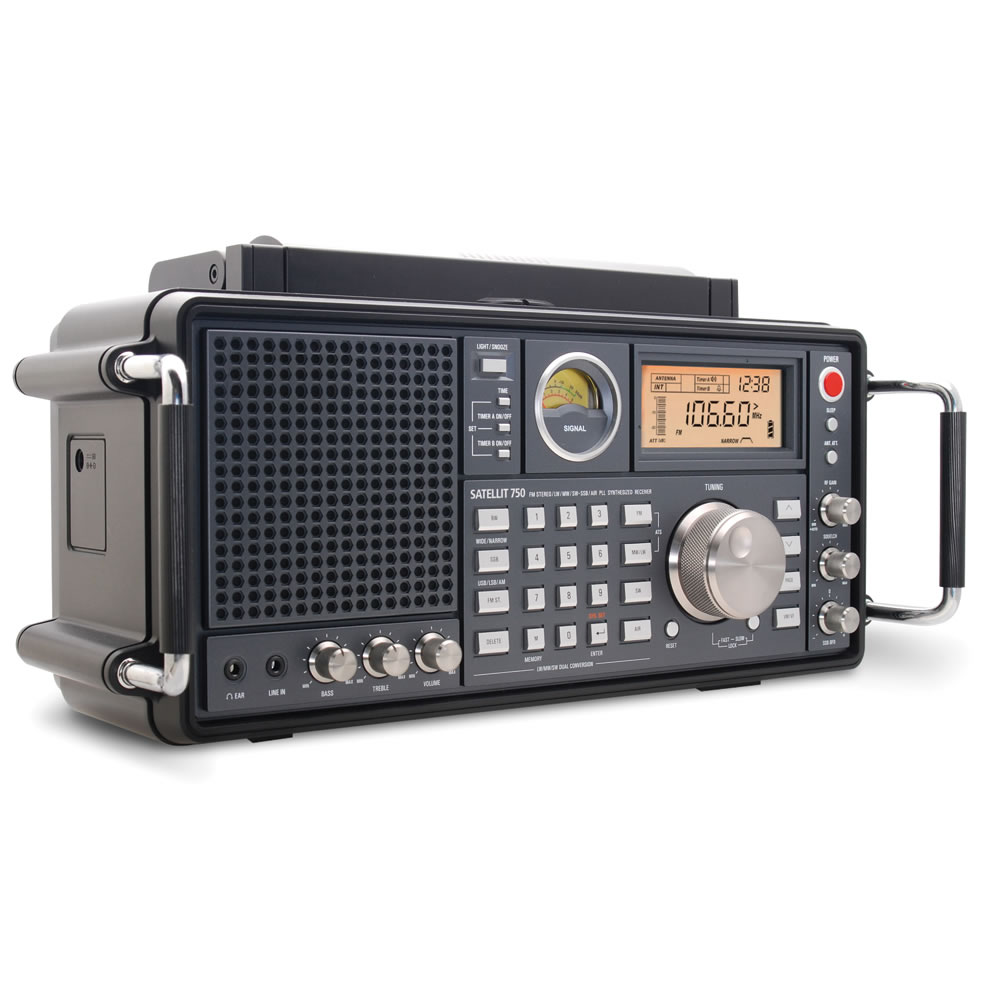 Tuning in between these bands above can be an adventure, with many government stations, pirate broadcasts, long range military aircraft, and commercial planes, ships and shore stations 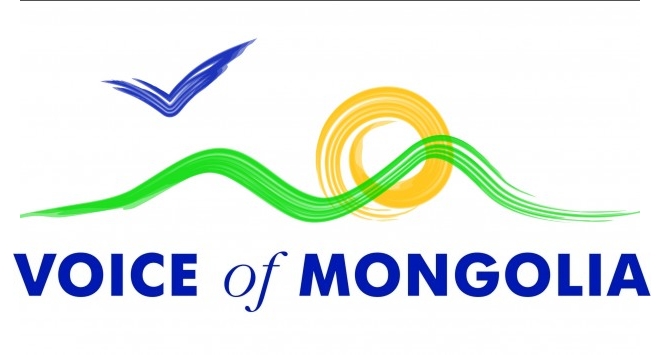 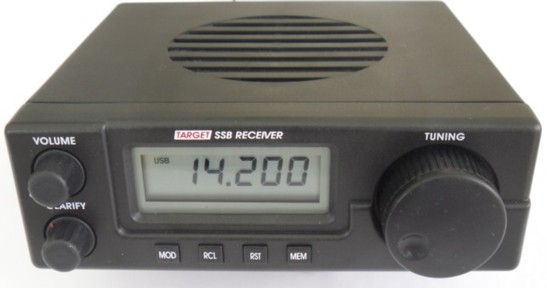 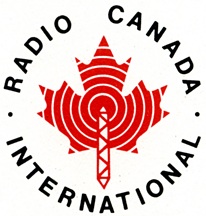 This is known as top band. Amateur stations use LSB (lower sideband) for chat. During the day contacts around 70 miles can be heard. This is mainly a nighttime band, although its mostly used for local nets, DX stations can be heard at night from the other side of the world including the USA in winter months. Atmospheric noise increases greatly during the summer.

This band is a chat band during the day with a distance of about 200 miles to be expected. At night the band comes alive with stations not only from Europe but from all over the globe many thousands of miles away. Dawn or dusk is a good time for DX. Amateur chat stations use LSB.

This is a very popular band, unfortunately it is only 200KHz wide and can become very crowded. Most of the UK can be heard through the day, ideal for nets and two way chat on LSB. The band opens up to mainland continental signals at night, mostly Europe. DX stations are possible at night and early mornings.

This is such a narrow band it is only 50 KHz wide. Good signals from Europe can be heard during the day, a reliable band for long path DX including Australia and New Zealand early in the morning.

This is known as the DX band, it is the most consistently suitable for long distance communication. It can become crowded during the day with very strong signals from Europe. During the winter the band will close at night, however in summer it can stay open all night. USB is mostly used.

This band is prone to seasonal changes and can only be used for CW (Morse) communication. However it can produce some very good DX.

This is a good daylight DX band which is best in spring time and late autumn. The afternoons are usually full of strong stations from USA and regular stations from Japan in the mornings. The skip frequency is higher than the 20M band so there is less interference from stations under 1000 KM. ( Phone stations use USB).

This band is similar to 21 and 28 MHZ, good DX is possible with stations over 1000 miles during sporadic E daylight summer conditions. ( Phone stations use USB).

This can be one of the most interesting bands, It has normal shortwave conditions and also some types of propagation associated with VHF frequencies. It is very dependant on sunspot and seasonal changes and can vary from day to day, sometimes it is very busy and the next day totally quiet. There is some fantastic long distance contacts with some stations using low power (QRP). Several modes are used such as CW USB and there is an FM section at the higher part of the band. There is also an FM repeater segment, many stations can be heard accessing American repeaters to talk elsewhere in the world.